I am a third year PhD student at University of Bordeaux, LaBRI, France.
I graduated from Bordeaux INP: ENSEIRB-MATMECA graduate school of engineering with a MSc in Telecommunications, specialized in Software Engineering for Computer Science and Networks.
My interests are video streaming, networks, cloud, blockchain, security, privacy, trusted execution environments.

I am currently working on a privacy-preserving edge-assisted video content delivery system.

I am teaching various modules as part of my PhD:

I optimized and implemented an image recognition algorithm in two mobile applications (Android and iOS) for a major Australian company.

MSc in Telecommunications, specialized in Software Engineering for Computer Science and Networks.

We researched many ways to integrate a smart watch into a network of sensors. The project goal was to allow elder to people stay at home without external assistance, by providing them with a full range of information and help. 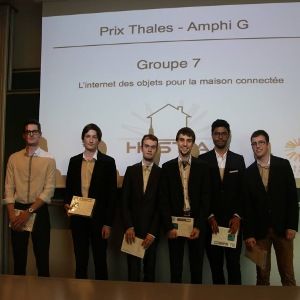 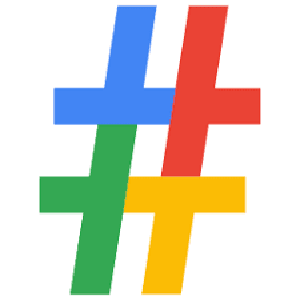 I teamed up with friends and colleagues to take part in Google HashCode team programming competitions (2016 and 2018). 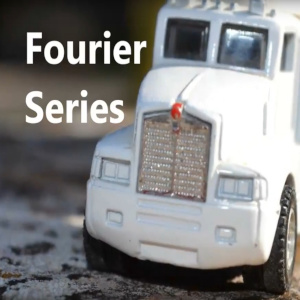 Good speaker, with several years of study and many travels.

I have visited 22 countries (last: South Africa). My next trip will be across Canada, USA and Mexico.